Obviously, we’re all incredibly disappointed, but given the obvious character assassination by the mainstream media on Paul Nuttall and lack of reporting around Gareth Snell’s misogynistic comments, I can’t say I’m all that surprised.

It’s also no secret that the Tories, fearing the prospect of another UKIP MP, worked around the clock to syphon votes back from UKIP in order to keep Labour in power, as they’re arguably less of a threat to them than we are.

As for our leader Paul Nuttall, he’s a very experienced and dedicated politician with a voting record that far outweighs the rest of the establishment party leaders, despite Paul having to travel to an entirely different country to vote. It’s a shame he didn’t win Stoke but we’ll almost certainly get plenty more chances in the future. Getting to where we are now, and becoming arguably the most influential party in British politics, was never going to be without its challenges. Like always, UKIP will persevere. 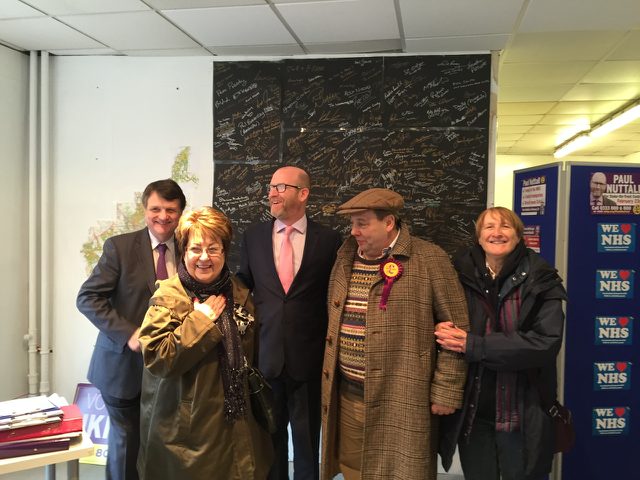