Brexit will not put our countryside, our marine environment, or our wildlife at risk. The idea that our membership of the EU has been only good for our environment is quite simply false. In some ways we have benefited, but in others our natural environment has suffered as a consequence of EU policy.

The EU’s Common Agricultural Policy has damaged our countryside. The Common Fisheries Policy has devastated fish stocks around our coastline. The way the EU – and our government – embraced diesel proved to be disastrous, even fatal. The Water Framework Directive led to serious flooding in many parts of the country by preventing river dredging. Repealing this directive will spare homeowners the misery of flooding and exorbitant insurance premiums.

Current legislation does not go far enough in protecting natural woodland habitats. We will amend the National Planning Policy Framework (NPPF) to give ancient woodlands ‘wholly exceptional’ status, putting them on a par with listed buildings, registered parks and gardens, and World Heritage Sites.

UKIP will amend planning legislation to promote inclusion of trees and open space into new developments. The need to build new homes must be countered by the human need to breathe in open, green spaces. We will also require new developments to use permeable or porous surfacing materials for single-storey, ground level domestic car parking and front gardens, so rainwater can drain away to help prevent flooding. Figures analysed by the RAC Foundation show some seven million front gardens now contain concrete and cars rather than flowers and grass, a total space roughly equivalent to 100 Hyde Parks or 72 Olympic Parks.

32 million single-use plastic bottles are used every day in the UK. 16 million go directly to landfill or end up as litter. The Marine Conservation Society estimates around 160 plastic bottles per mile are scattered on our beaches. After years of sunlight and pounding waves, they break down into microplastics which are ingested by plankton, shellfish, shrimp, fish, birds, turtles, other sea animals and ultimately humans. We will investigate the practicality of introducing a deposit scheme on plastic drinks bottles to encourage recycling.

WE STAND BY OUR 2015 MANIFESTO PLEDGES TO: 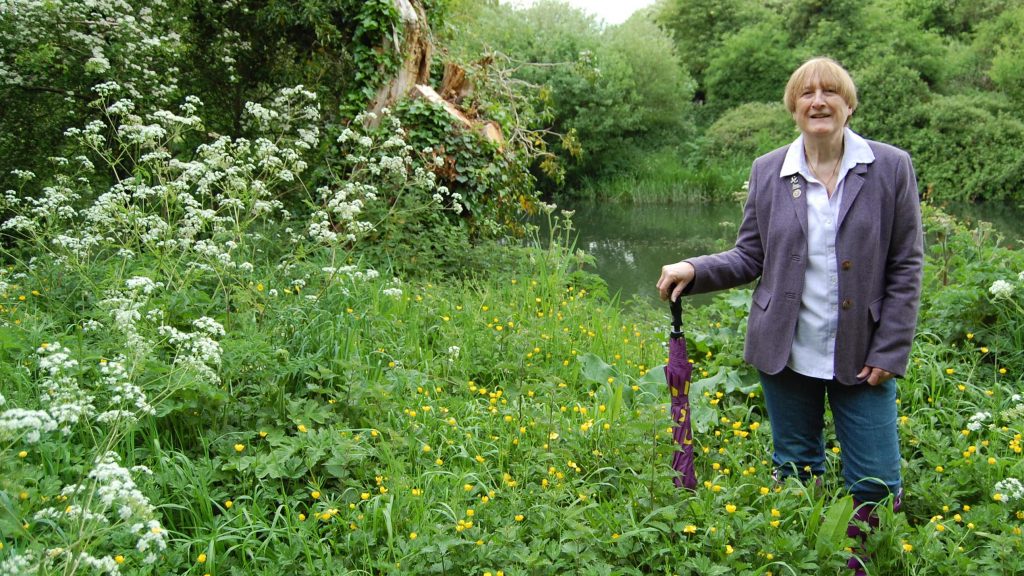 Dr Julia Reid MEP: The EU-wide ban on the water hyacinth reminds us why our decision to leave the European Union was the right one