The future of the NHS is precarious

The future of the NHS is precarious

The state of care across hospitals, care homes, home care, and GP surgeries is taking a nosedive and the future of the NHS is “precarious”, according to a report published today by the Care Quality Commission (CQC).

The NHS watchdog reported that staff shortages, rising demand, and increasing numbers of patients with preventable illnesses were putting an excessive strain on NHS services. The result of which has seen a rise in long waits at A&E, more operations being cancelled, and fewer available beds in hospitals and care homes.

The damning report has led to many fearing that the National Health Service may crumble under the pressure, possibly even before it reaches its 70th birthday next year.

UKIP’s health spokesman, Dr Julia Reid MEP, said: “One of the worst things about reading the report is knowing that most of the problems faced by the NHS today were easily preventable.

“The staffing crisis, which is arguably one of the larger issues, could have easily been avoided, but instead of putting in place measures to retain and recruit more staff, the successive Coalition and Tory Governments made it worse.

“The reason we don’t have enough front-line staff within the NHS is that we’re not training enough to begin with, the university applicants are there, but tens of thousands of potential student nurses, doctors, and healthcare professionals are turned away each year and are not even given a chance.

“Poor staff retention within the NHS needn’t have been an issue either. The majority of those who have left the nursing profession left because of staffing levels and workload, which wouldn’t be an issue in we trained and employed enough staff to begin with. And the situation has no doubt been made worse by the government’s 1% cap on annual pay rises for NHS workers, which has seen nursing pay fall by 14% in real terms since 2010.

“We must also be blunt in saying that the increased demand on services has been exacerbated because successive UK governments’ have allowed net migration, at levels unprecedented in modern times, to outstrip the ability of our public services to cope.

“The figures from NHS Digital show that the number of patients registering with GPs has risen by more than two million in the past four years and we just don’t have the infrastructure in place to cope with such demand.

“David Behan, the CQC’s chief executive, is, of course, quite right when he says that the NHS is struggling to cope with 21st-century problems. Unlike many of the illnesses that were present at the birth of the NHS, much of today’s illnesses are linked to unhealthy lifestyle choices. The success of the anti-smoking campaigns, over the past few decades, illustrates that it is possible to alter human behaviour so the Government must do more to promote healthier lifestyle choices.

“The CQC report states that the future of the NHS is precarious, and as bed occupancy levels within the NHS fast approach 90% capacity, the NHS will no doubt struggle to cope with the spikes in demand this winter.

“If the NHS, after delivering almost 70 years of free healthcare to the people of Britain, collapses whilst in the hands of the Conservatives, the electorate will never forgive them.” 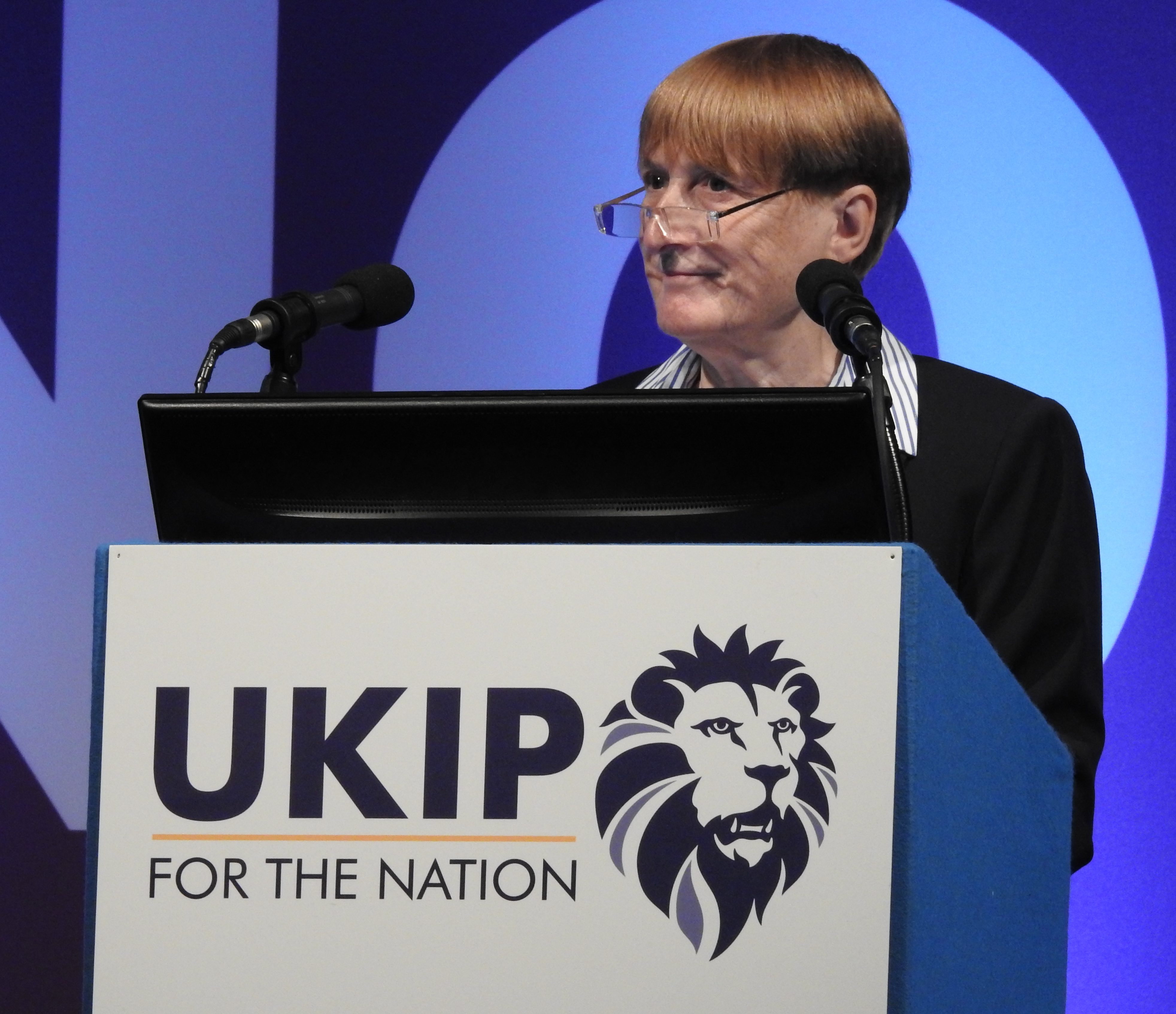 As Gibraltar Celebrates its National Day, UKIP MEP reaffirms calls for Britain to celebrate its own Independence