Friends of the British Overseas Territories (FOTBOT) has awarded life membership to Dr Julia Reid, who represents the South West Counties and Gibraltar as a member of the European Parliament, at its annual Black Tie Christmas event.

The annual Black Tie event, which was held at the Army & Navy club in Westminster, featured guest speakers Stewart McPherson, an award-winning author of natural history books and presenter of numerous wildlife documentaries, and James Cleverly MP, an officer in the Reserve Forces with over 20 years of service. In addition to this, the guests were also treated to words from Andrew Rosindell MP, who is an advisor to FOTBOT.

Dr Reid, UKIP’s newly appointed Environment spokesperson who joined FOTBOT at the UKIP National Conference in September this year, says she is “honoured” to have been awarded life membership.

“FOTBOT does a tremendous job of raising awareness of the incredibly diverse plant and animal species belonging to the British Overseas Territories, who include Gibraltar among their number. Unfortunately, many of these species have become increasingly under threat as each year goes by, with some species on the brink of extinction.”

FOTBOT is a charitable organisation which aims to support, increase awareness, and promote the Overseas Territories in the UK and across the world.

(2) To advance the education of young people aged between 18 and 25 by providing educational visits to the British Overseas Territories.

(3) To further such other purposes as are exclusively charitable in accordance with the law of England and Wales as the trustees may from time to time decide. 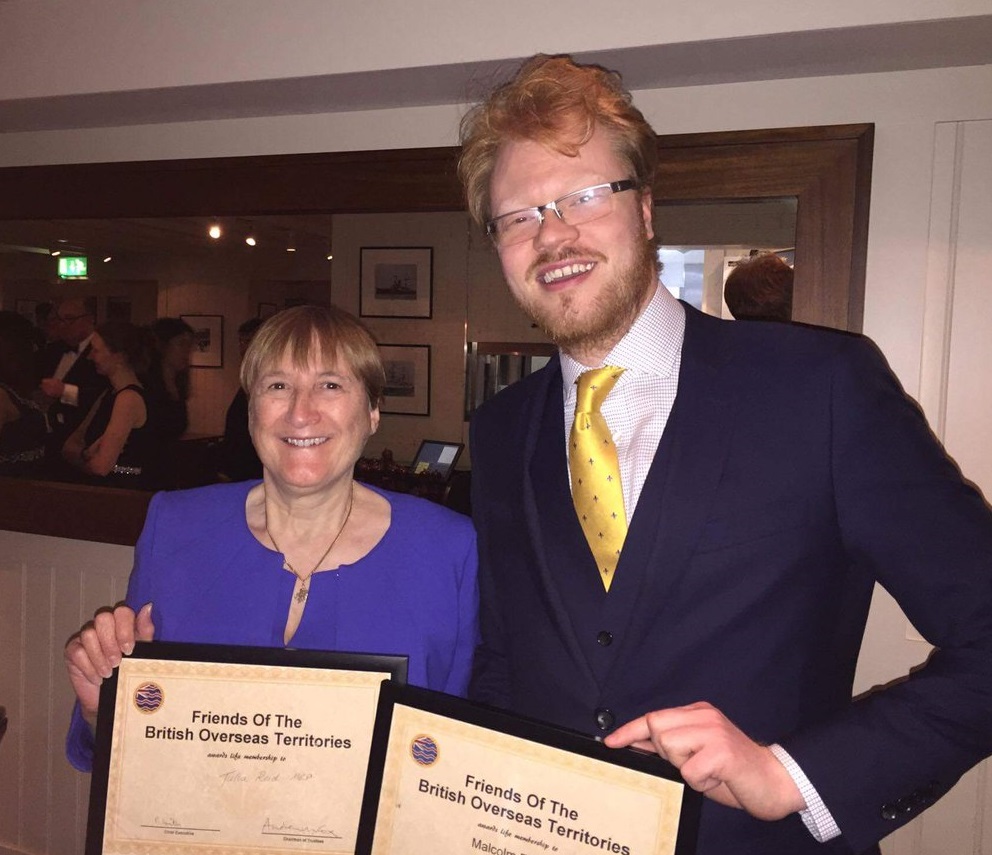 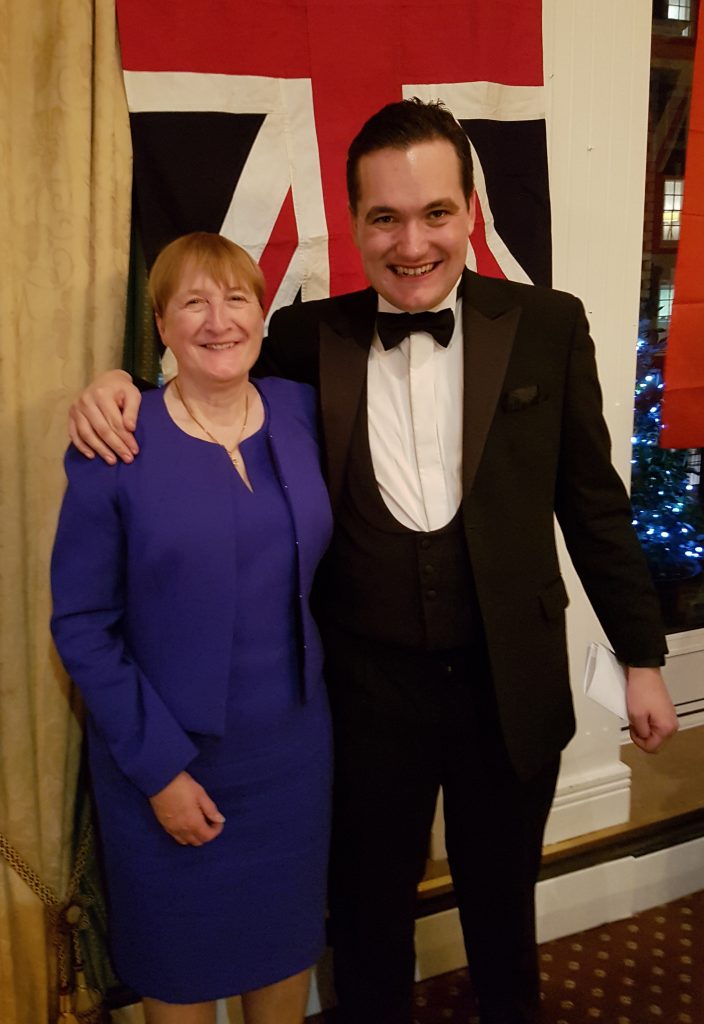 Royal Navy ships were deployed in response to an incident yesterday (Sunday 17th February) where a Spanish warship, with its guns manned, ordered commercial ships...