Fishermen from around Devon and Cornwall were joined by UKIP MEPs, members and Brexiteers on Sunday to protest against the Brexit transition deal. The rally was part of a nationwide protest in many of the country’s main fishing ports.

The UK formally leaves the EU on March 29 next year, but a deal struck last month means there will be a 19-month transition period before the country severs all links with the EU on January 1, 2021. According to the deal struck in March, there will be no change to the UK’s fisheries policy until after 2020, despite previous promises of immediate control next year.

British fishermen have long complained about the unfairness of the EU’s Common Fisheries Policy (CFP) which many blame for decimating the national industry. The fishermen say they were sold out when Britain joined the EU, and they fear they will be sold out as we leave.

Fishing for Leave say they are not going to take being thrown to the wolves lying down and these protests will just be the start if patriotism, decency and good sense do not prevail.

UKIP MEP, Dr Julia Reid, who attended Fishing For Leave’s major protest in Plymouth, said: “Regaining control of our fishing grounds would create tens of thousands of jobs and rejuvenate coastal and rural communities for generations. It’s about time the Government started listening to all the men and women in these forgotten communities. After all, the UK is more than just London!”

Fishing is a primary wealth generating industry providing food security and employment in ancillary industries in rural coastal areas. It is estimated that repatriating our fishing grounds and the 60% of the fish the EU catches in them could potentially be worth around £6-8bn every year to the UK economy and rejuvenate coastal and rural communities. 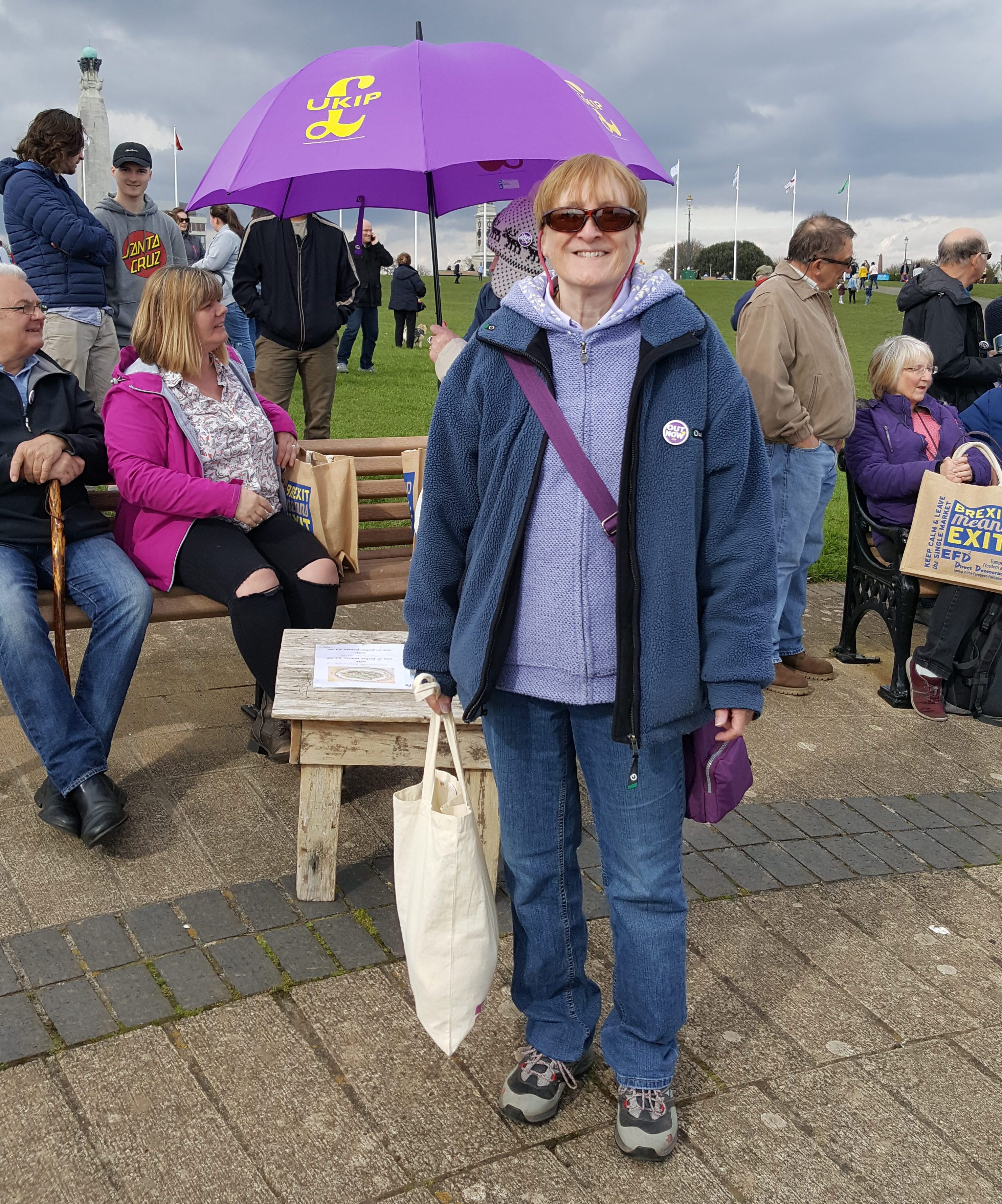 Should Britain introduce tougher rules on the food & drink industry in order to cut obesity rates once we leave the EU?

NHS “unprepared” for another cyberattack