UKIP are proud to have chosen former Soldier and Oxford College porter Dickie Bird to run as their candidate for Member of Parliament in the Witney Constituency, vacated by former Prime Minister David Cameron.

In a show of support for their candidate, UKIP representatives and dedicated members alike travelled from across the UK to campaign in all weather with Dickie Bird in Witney.

UKIP MEP Dr Julia Reid, who represents the South West Counties and Gibraltar, was amongst those who travelled to Witney to help Dickie Bird with his campaign.

Commenting on UKIP’s decision to choose Dickie Bird as their candidate for Witney, Dr Reid said: “Having worked in the NAAFI as one my first jobs, I hold an enormous amount of admiration and respect for all those who have served this country and have put their lives on the line so we don’t have to”.

“The people of Witney are incredibly lucky to have such a candidate who has proven, by serving our country in the armed forces for 20 years, that he is someone who puts the safety and best interests of his country above his own self-interests. He now wants to prove that he can do the same for Witney”.

Dr Reid would like to wish Dickie Bird the “best of luck” in today’s Witney By-Election. 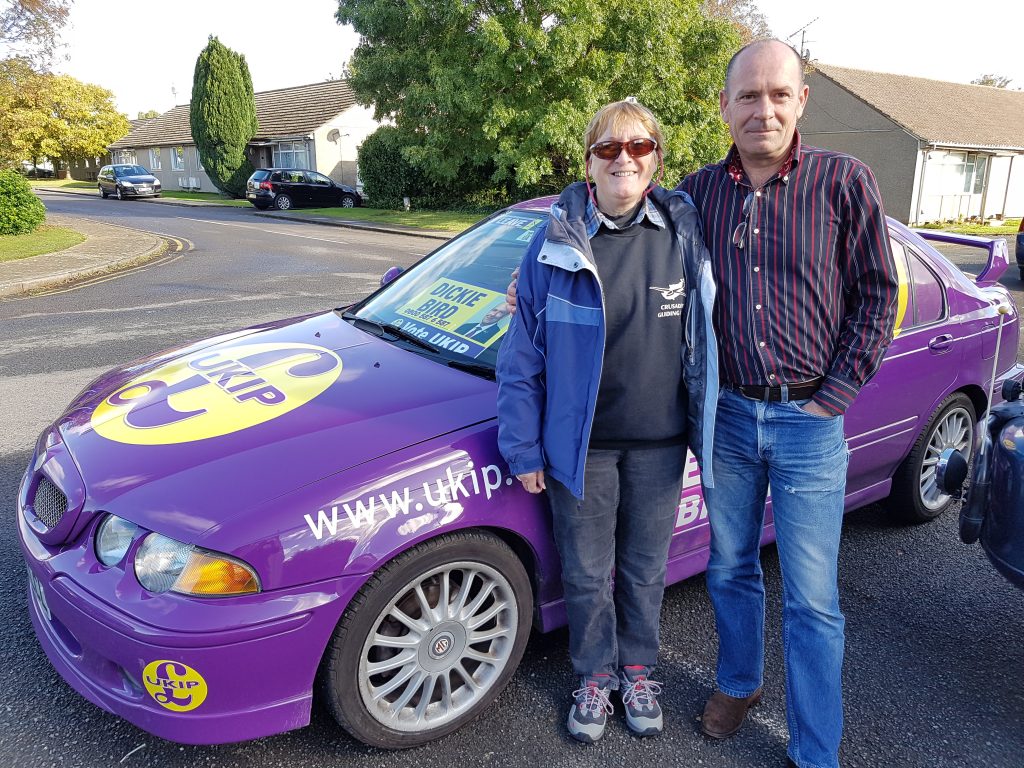