Bath and North East Somerset Council have decided to go ahead with plans to build the city’s fourth park and ride following the cabinet members meeting at the Guildhall, despite the overwhelming opposition to the proposal.

In response to the decision, Dr Julia Reid MEP, who is UKIP’s environmental spokesperson, said: “After record numbers at tonight’s protest, and years of campaigning by local residents, it’s a real shame that the council have chosen to disregard their concerns. In doing this, the Tories in Bath have committed political suicide.

“Bath is one of the most stunning cities in the whole of the UK, if not the world. People travel from all over the globe to visit Bath, many of which do so because of its world heritage status and the outstanding natural beauty which surrounds it. However, I believe tonight’s decision to pave over Bathampton Meadows jeopardises that. We need to protect our greenbelt and stop our countryside being  swamped by over-development. And speaking of ‘swamped’, that’s what will happen to Bath City center if they go ahead with their decision to pave over our flood plains.

“I can appreciate that there is a growing need to improve transport, tackle congestion and support the continued growth of the city, however, building a fourth park and ride on Bathampton meadows is not the way to achieve this.

“This park and ride is guaranteed to destroy the beloved views from Solsbury Hill (which inspired the lyrics of a Peter Gabriel song), disrupt local wildlife, and cost the tax payer millions at a time when cuts are still being made. Yet despite this, the Council’s cabinet members have still decided to go ahead with their plans, without having provided any evidence that this will lead to a significant reduction in congestion or air pollution. In fact, a park and ride at Bathampton Meadows is likely to encourage more people to use their cars when travelling to Bath from the east, as opposed to travelling by Train or using the standard bus service. 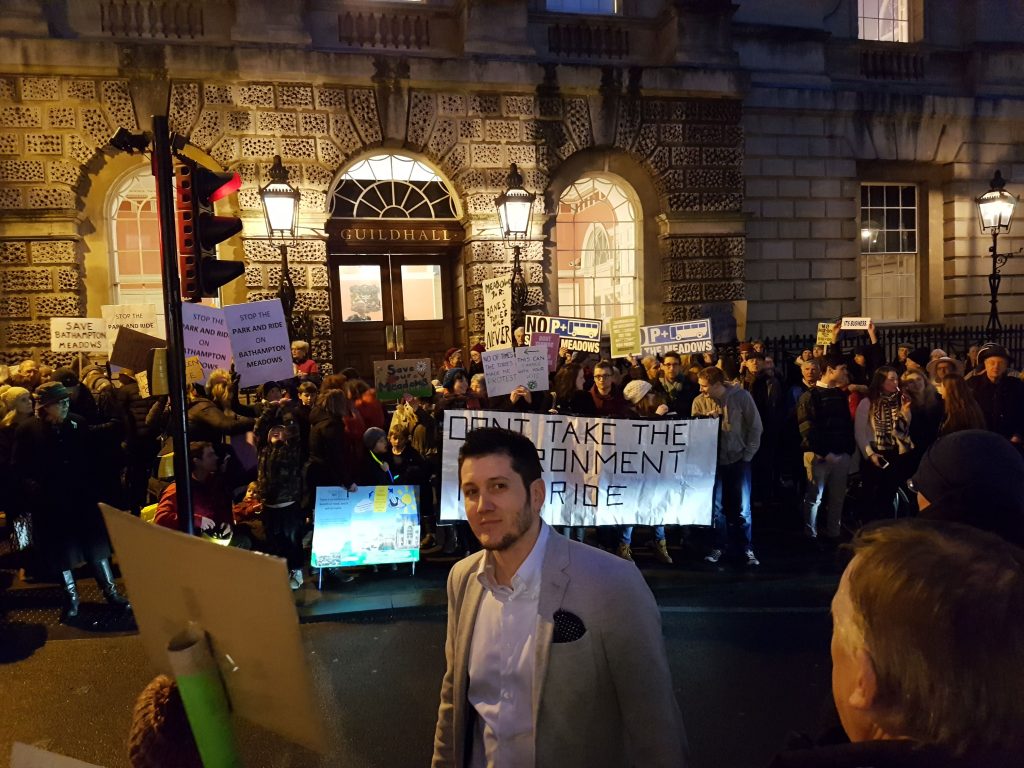 Dan Evans, UKIP Chairman for Bath & North East Somerset, had this to say: “It is time the council started listening to the people, we have had such poor plans from both the Conservatives and Liberal Democrats. This is the nail in the coffin of poor decisions. Bathampton meadows show off everything that is great about the UK’s green and pleasant lands and the establishment elite do not care about covering it all.

“We already know that this will not reduce air pollution in Bath and is unlikely to reduce traffic congestion. All it will do is risk the flood plain that helps stop the city centre flooding. UKIP have opposed these plans, and if we had councillors we would have done more to block it.

“This is not the end, we can appeal any planning application and if necessary take it to the courts. The people will be listened to” 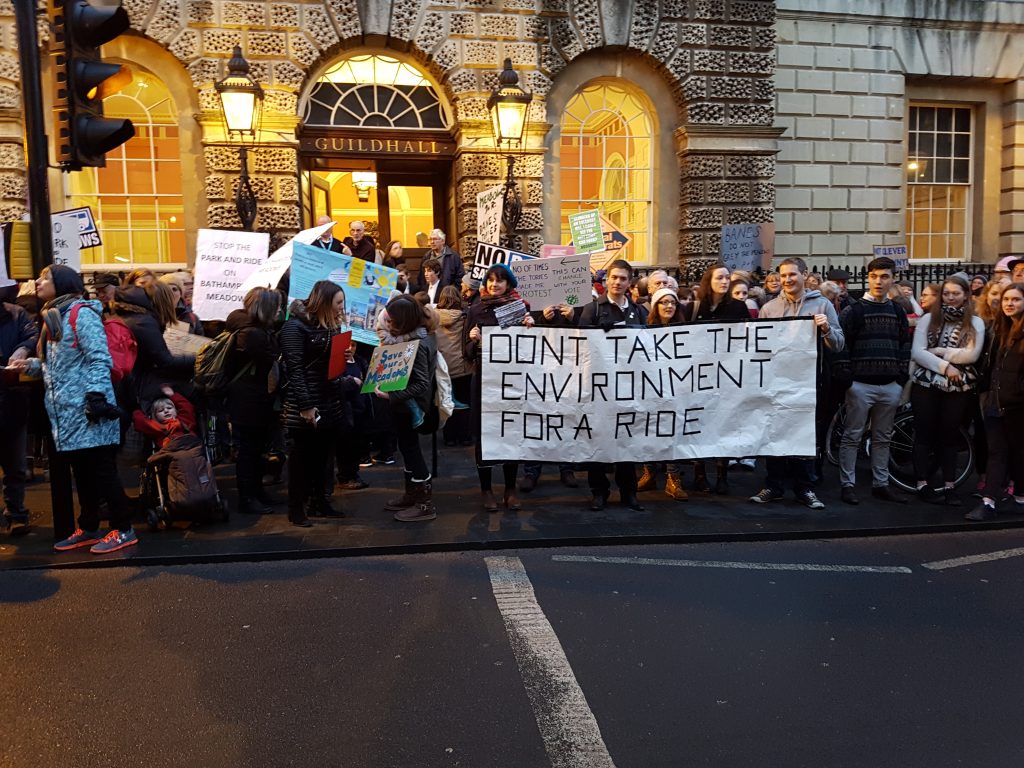 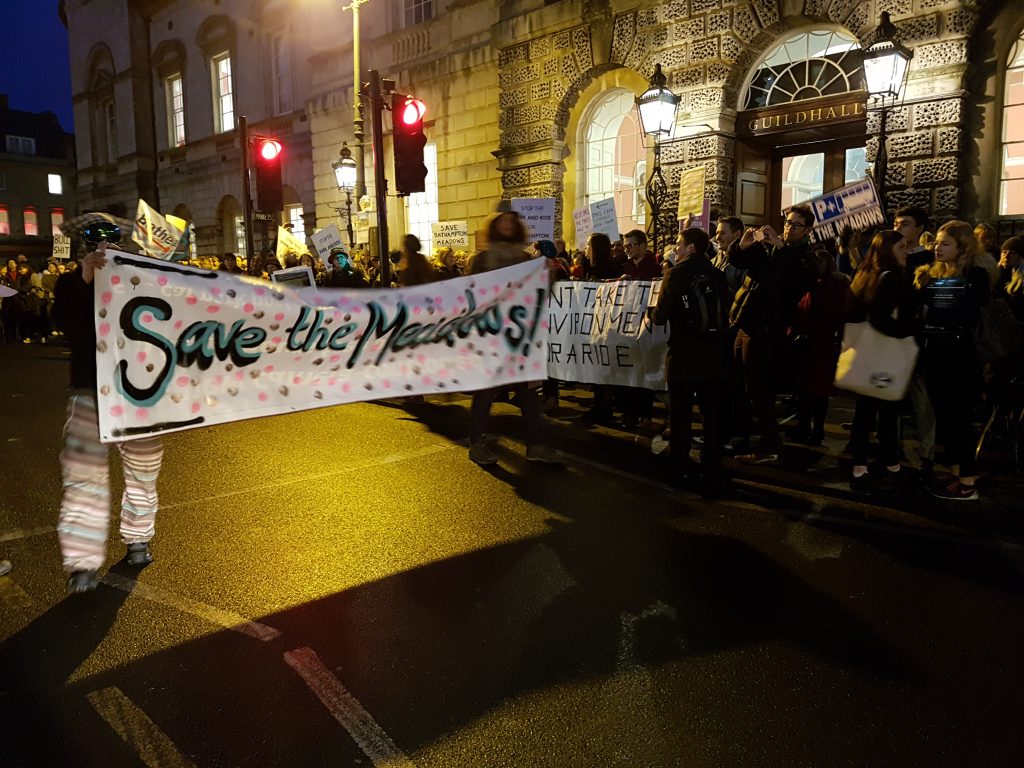 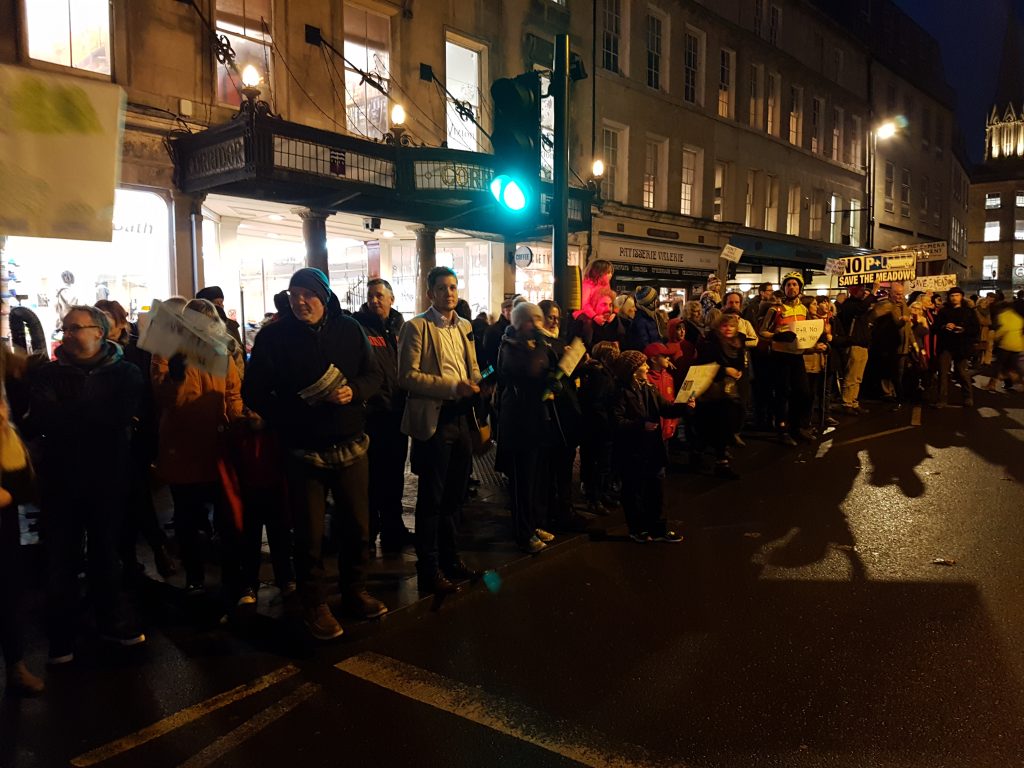